Forced migration and the arts

Displacement is and has always been one of the fundamental forms of human existence. Throughout history and all over the world people are moving or being moved under the pressure of forces ranging from destitution to persecution and war. Lives are displaced by the forces of man, the forces of technology and the forces of nature.

This seminar wishes to explore how processes of forced displacement are and have been reflected in works of art and other forms of cultural expression throughout the world: from the lamentations of the exiled in the Old Testament through slave narratives, representations of war and contemporary renderings of the migratory flows following from climate changes. But while we aim to engage in the aesthetic forms and history of displacement, we also wish to address the underlying, theoretical and methodological issue of how art works and criticism might help us to better understand and change the intricate relationships between power and movement that cause displacement.

Topics of reflection and discussion

In this paper, I consider the role of engaged photo-documentary in con-
structing spaces in which to witness displacement. Central here is the notion
of witness, whereby the act of visual engagement leads first to questioning
and then to a repositioning of history. I shall argue that Salgado's images
provide a critique of dominant views of late modernity by foregrounding the
ruptures and losses that occur in those parts of the world whose histories are
dissonant with those of the West. The Euro-centricism of current historical
theories thus finds a counterpoint in these images of the historically and eco-
nomically displaced, that is at once contrastive and dialogic. Most important-
ly, I shall argue that these photographs, which often dwell on the eye motif, a
key feature of Salgado’s work, provide a counter-gaze that is directed at the
hegemonic West from a subaltern point of view.

The presentation will consider how various environmental crises (distinct but
not unrelated) are increasingly bringing about forced displacements of life
from different territories—including the Maldives, the Arctic, and Fukushima.
These contexts offer ways of approaching the intertwinement of political
ecology, environmental crisis, forced migration, and artistic/activist aesthet-
ics in the current global moment, a nexus that appears posed to become on-
ly more critical in the near future.

The plantation colonies of the first European empire produced tropical
commodities, including tobacco, sugar, coffee, cotton, indigo and other dyes,
that were transported to Europe then processed or manufactured and re-
exported to other parts of the world. But while the impact of colonial agricul-
ture on global material culture was considerable it was not always visible.
Slave labor, in particular, was subject to various forms of cultural repression.
To map the global transfers of material culture the insights of 'thing theory'
and the Marxist analysis of commodity fetishism must be combined with con-
sideration of the transcontinental sourcing of 'raw' materials, artisanal tech-
niques and artistic traditions. This talk focuses on the case of textiles, prime
mover of the industrial revolution and a driving force in the imperial circuit
connecting the Americas, Europe, Africa and Asia. It explores the history of
the fabric known as 'chintz' or 'calico' in English and 'toiles peintes' or 'indi-
ennes' in French: a textile that exercised a transformative impact on Europe-
an, American and Indian culture and industry as it migrated from East to
West and back. It shows that while the enslavement of Africans in the Ameri-
cas was a condition of the global spread of cotton, slavery was often effaced
exoticizing references to oriental origins and craftsmanship. The question of
the visibility/invisibility of colonial history is one that has been explored by
several contemporary artists. The talk ends with a discussion of the work of
Florent Moutty, a French visual artist who has used eighteenth-century print-
ed cotton textiles as a canvas for his explorations of identity and diversity in
today's France.

Products of the dual postcolonial displacement and postmodern scattering,
exilic, diasporic, émigré, and ethnic filmmakers in the West have created a
dynamic new global cinema—an accented cinema.  However, this cinema is
by no means established or cohesive since it has been in a state of prefor-
mation and emergence in disparate and dispersed pockets across the
globe.  It is, nevertheless, an increasingly significant cinematic formation in
terms of its output, which reaches into the thousands, its variety of forms and
diversity of cultures, which are staggering, and its social impact, which ex-
tends far beyond displaced communities to include the general public as
well.  If the dominant cinema is considered universal and without accent, the
films that displaced subjects make are accented.  This accent emanates not
so much from the accented speech of the diegetic characters as from the
displacement of the filmmakers, their interstitial and sometimes collective
modes of production, and the stylistic features of the films.  My talk examines
the interstitial production mode and the multilinguality of these films.

Submission deadline extended to May 15, 2013 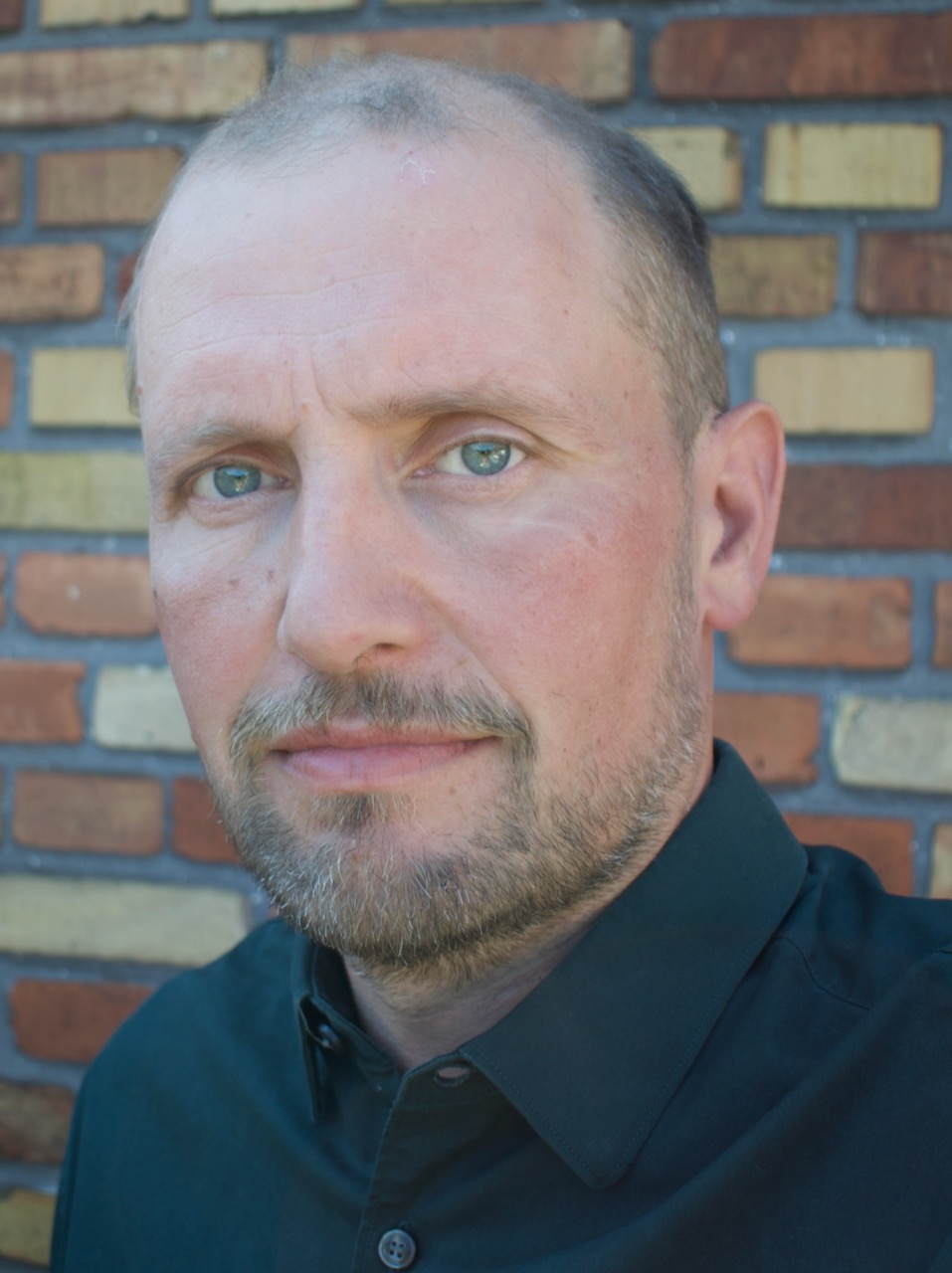