AU Collaboration  Conferences Brazil: The land of the future

Brazil: The Land of the Future?

Futurity in everyday life, art and politics in contemporary Brazil

Futurity, i.e. the way people relate to the future, is an integral part of social life. Our plans, hopes and expectations, or worries and anxieties, are likely to have as decisive an influence on our present as our past. The future can be a troublesome presence in daily life, uncertain and fraught with unanswerable questions, but it can also represent an open field of possibilities. The mere fact that it has not happened yet makes it fertile ground for imagination and experiments. This applies to the political, social and subjective levels of life and these levels interweave. The aim of this interdisciplinary conference is to capture ‘the living of the future’ in Brazil during these years of dramatic change.

In Stefan Zweig’s book “Brasilien: Ein Land der Zukunft” from 1941, he describes Brazil as a promising alternative to the Old World, which at that time was deeply mired in war and destruction. Brazil was “destined to become one of the most important factors in the development of our world,” he found. However, for many years, Zweig’s praise of Brazil was regarded as something of a joke. Brazil would never be more than promising. Extreme social inequality, hunger and poverty marred this enormous country, and military rule for more than twenty years meant that democracy was a far cry from reality in Brazil.

Recent developments have changed this picture, as Brazil has become an increasingly important global player. But the optimism and economic upsurge are accompanied by disagreements about the directions Brazil is taking. The risk of marginalisation, not just in the present but in relation to future scenarios, evokes anxiety and indignation in some sections of the population; political disagreement and economic concerns mobilize others.

Our ambition is to explore how the land of the future seen, negotiated and contested in political, artistic and personal expressions. The scope of the conference is interdisciplinary, as we see politics, economy, religion, everyday affects and artistic forms of expression as intertwining fields of futurity.

We are very happy to announce our fourth keynote speaker: 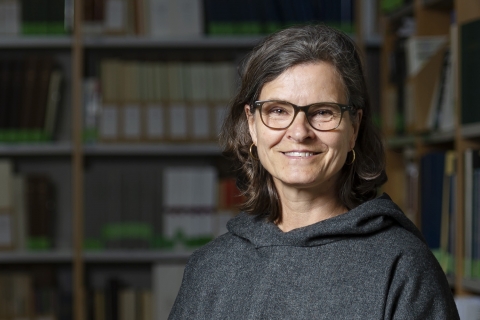