Mathematics and its Connections to the Arts and Sciences

The symposium series MACAS was founded in 2005 by an international group of researchers and held for the first time at the University of Education Schwäbsich Gmünd, Germany. Subsequent MACAS-meetings were held in Odense, Denmark (2007), and in Moncton, Canada (2009). After an interval with no meetings, MACAS returned to Schwäbisch Gmündn in 2015. In 2017, MACAS returns to Denmark – this time at the Danish School of Education, Aarhus University, in Copenhagen.

The vision which the MACAS-initiative is based upon is to develop a humanistic approach to education that combines various disciplines in a single curriculum – an approach first suggested by renaissance philosophers. According to this philosophical notion, the aim is to educate students by enabling them to pursue diverse fields of research while at the same time exploring the aesthetic and scientific connections between the arts and science. In view of the challenges of the 21st century, a modern approach to education with a focus on multi- and interdisciplinarity is more important than ever. The field of mathematics assumes a key role in this approach as it is connected to all other disciplines and can serve as a bridge between them. This is the approach of MACAS – Mathematics and its Connections to the Arts and Sciences.

MACAS-2017 targets researchers and educators from mathematics, science, arts, humanities, philosophy, educational sciences and other disciplines that are scientifically connected to mathematics. The main idea of the MACAS-symposia is to bring together researchers and educators interested in the connections between arts and science in an educational curriculum while emphasizing, as well as researching, the role of mathematics.

Previous MACAS-meetings have shown that there is more than one way of achieving this. At MACAS-2017 different perspectives and approaches will be combined to support possible synergies. To this end, the following areas will be in focus:

MACAS-2017 brings together educators and researchers focused on or connected to these fields of study: both those well-established at the forefront of international research and practice and emerging young talents. The conference will provide a breeding ground for scientific exchange, new partnerships and reflection on commonalities and differences between different viewpoints and approaches. 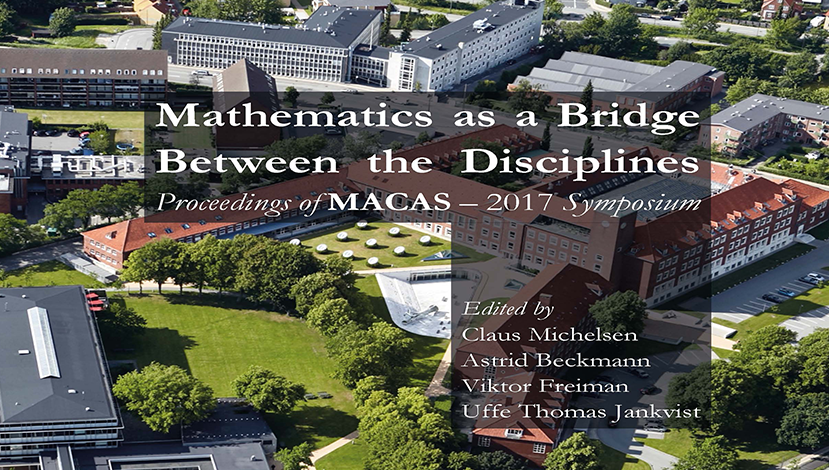 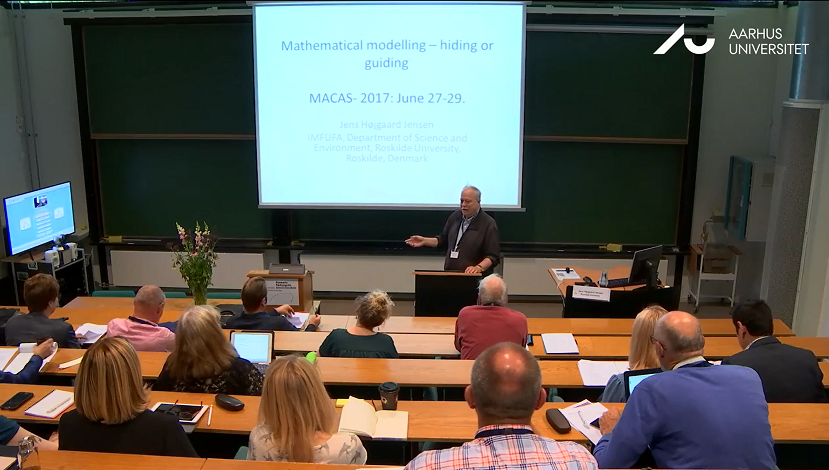 Please notice that the conference venue is in Copenhagen

Co-sponsor of the conference