Between Paper and Pixels 2016

The literary field is in a state of transition. Radical developments in the media ecology throughout the last decades (not least the digital revolution) have resulted in new possibilities and challenges for authors, readers and publishers. Through centuries, literature’s status as a written and book-borne art form has been taken for granted, but the emergence of new media has severed the natural bond between literature, writing and books.

The ongoing transition from print to digital – from paper to pixels – has given rise to a wide array of strategies and reactions within the literary field. Some publishing houses cling to business models from the reign of print, while others forge ahead into the brave new world of digital publishing. In reality, however, most publishers (with various luck) attempt to straddle the divide between print and the digital.

The transition also affects the aesthetic dimensions of literature. Many writers warmly embrace the inspiration and new possibilities inherent in digital media, while others consciously turn their back on digital technologies, seeking instead to revitalize the medium of the paper book. Still others attempt to rethink literature in a postdigital integration of printed and digital media forms. The decision to publish a work of literature as a printed book used to be a non-decision, but the book is no longer literature’s default medium, and this denaturalization of the book medium has resulted in a number of aesthetic experiments in the intersection between paper and pixels.

The conference is organized by Aarhus University’s Centre for Literature Between Media: 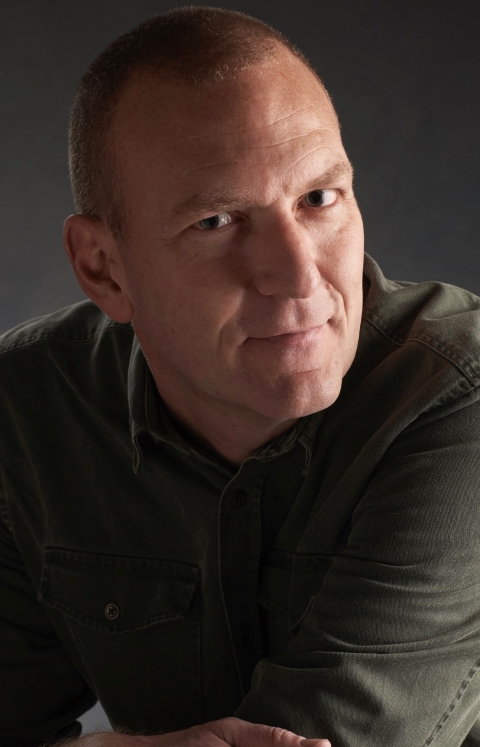 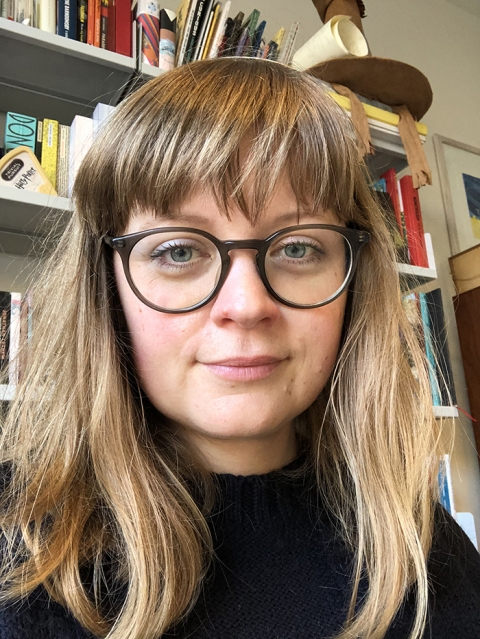 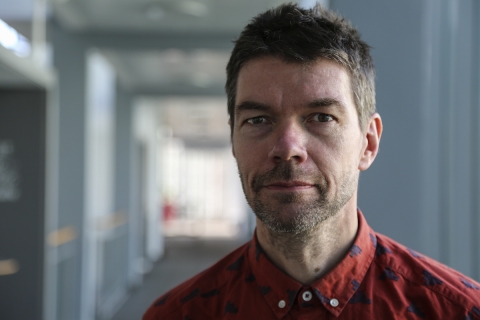